In order to successfully digitalise cities, it is essential to reshape and introduce a practical and efficient transport infrastructure. Deploying intelligent modes of transport that are resource-efficient, climate-and-environmentally-friendly, safe and seamless for the benefit of all citizens, is crucial. How can we achieve this? By making aircraft, vehicles, and vessels cleaner and quieter to minimise transport systems’ impact on climate and the environment. It is certainly an ambitious project that aims at better mobility and less congestion.

Europe offers many examples of this matter. Amsterdam is developing autonomous floating vessels to reduce city traffic and citizens’ stress. The city has already tested the first prototype, within the Roboat Project and other cities aim at following this trail.  Along with Amsterdam, London is committed to investing in smart and green transport.

In fact, it will become the first city in the world to have double-decker hydrogen-powered buses in 2020. This innovative bus model only emits water as exhaust and it has been created to tackle the public health emergency caused by dirty air. As well as producing zero emissions, the buses, will also include USB charging points for customers.

In the US, in April 2019 Portland’s public mass transit agency TriMet launched its first all-electric bus, powered solely by wind energy. The bus will be powered through PGE’s Clean Wind program and allow to avoid 1,172,000 pounds of CO2 each, which is equal to 112 cars on the road. Regarding aviation, Qantas has tested  the world’s first flight ever to produce no landfill waste. With this solution, the company demonstrate its intention to address their environmental footprint.

These cities understood that pollution should be reduced in all modes of transportation, using options such as alternative fuels and electric power. Governments should give incentives and introduce regulations to reduce carbon pollution, get people to use more efficient modes of transport, such as rail and marine and encourage the use of new technologies.  Countries like the UK launched an ambitious project in order to provide motorists with 3000£ a year to be spent on public transport, electric car hire and bike-sharing schemes in exchange for giving up their vehicle.  Ultimately, innovative and greener modes of transport could be combined with sharing mobility, such as GaiaGo’s residential car sharing in order to encourage multimodal transport. 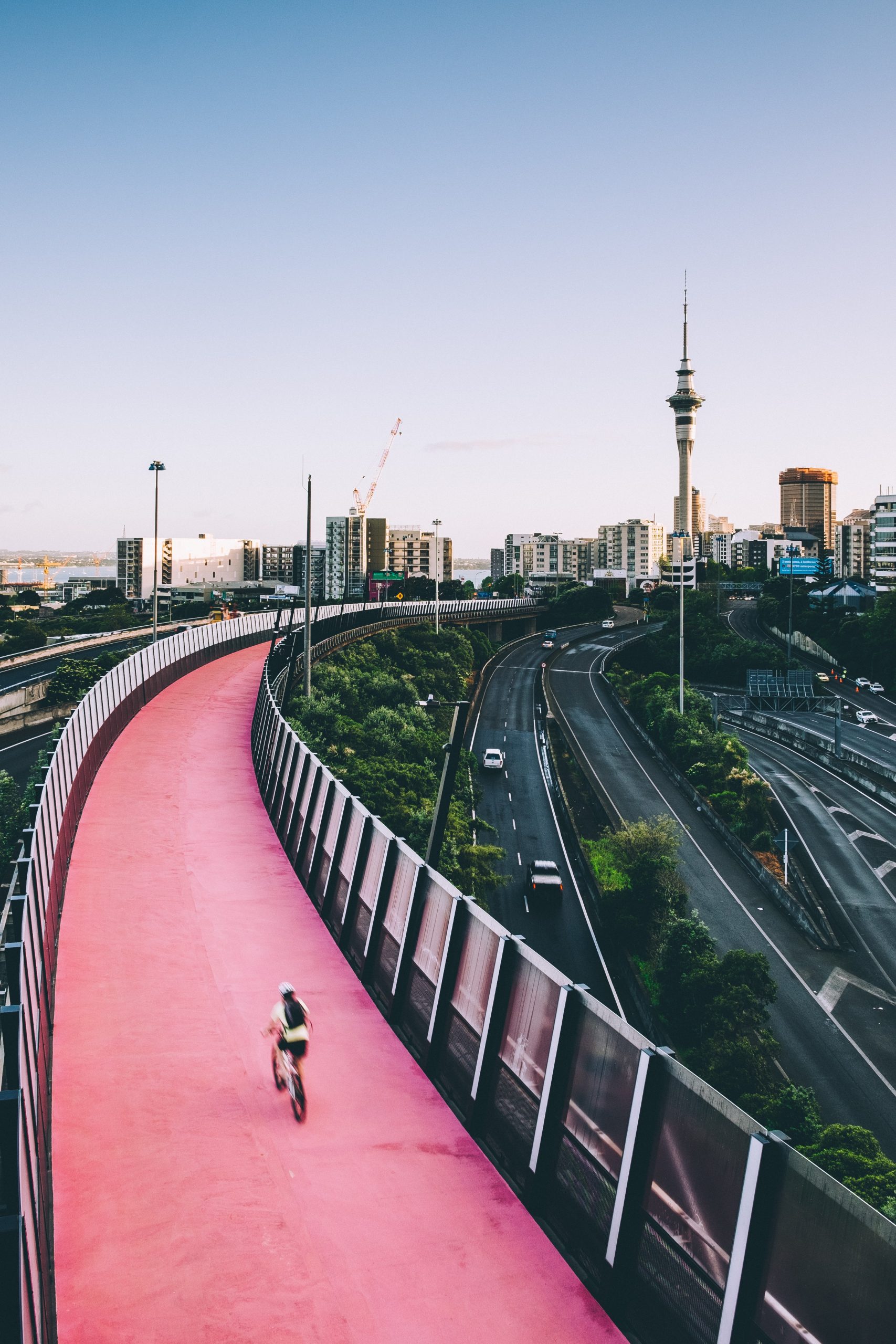 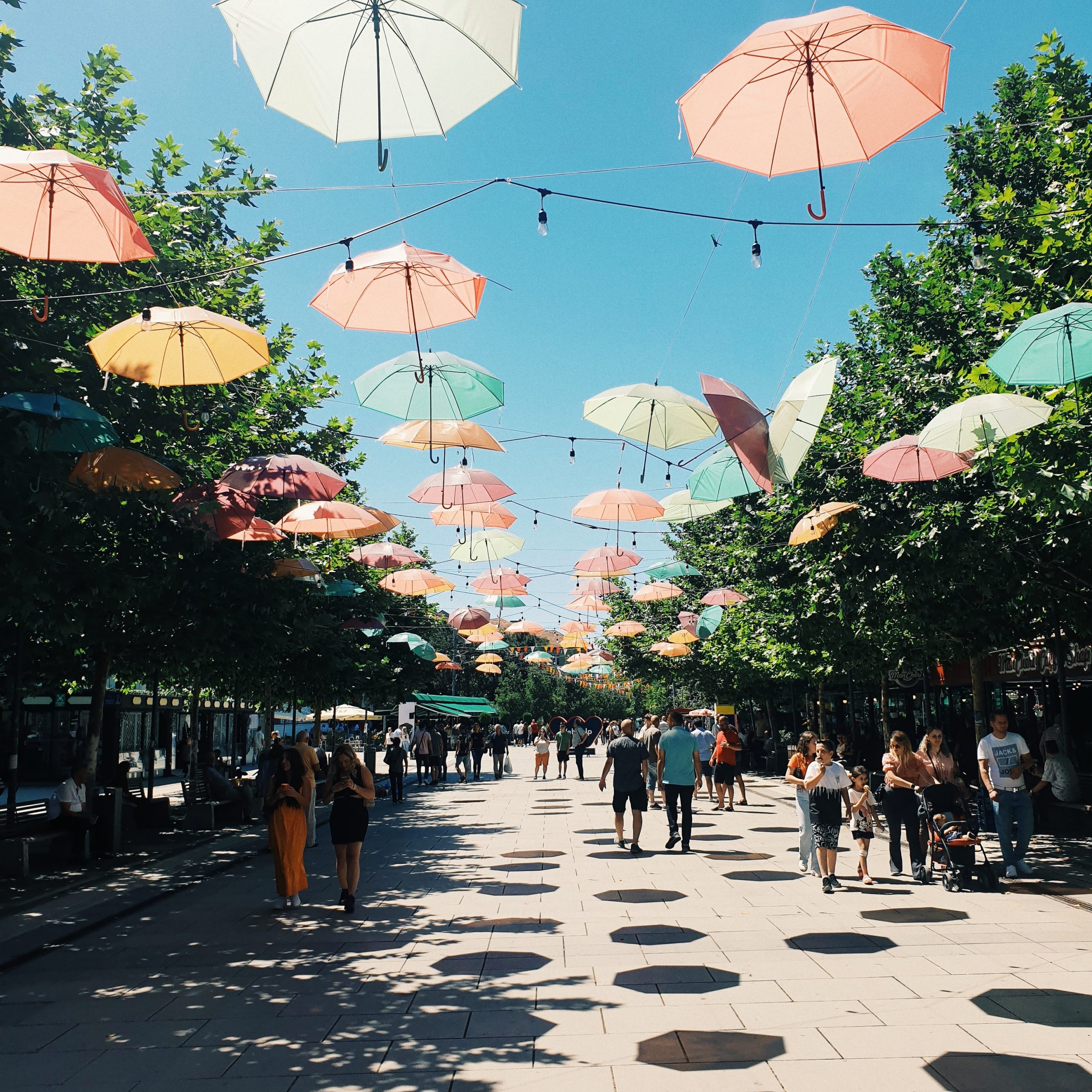 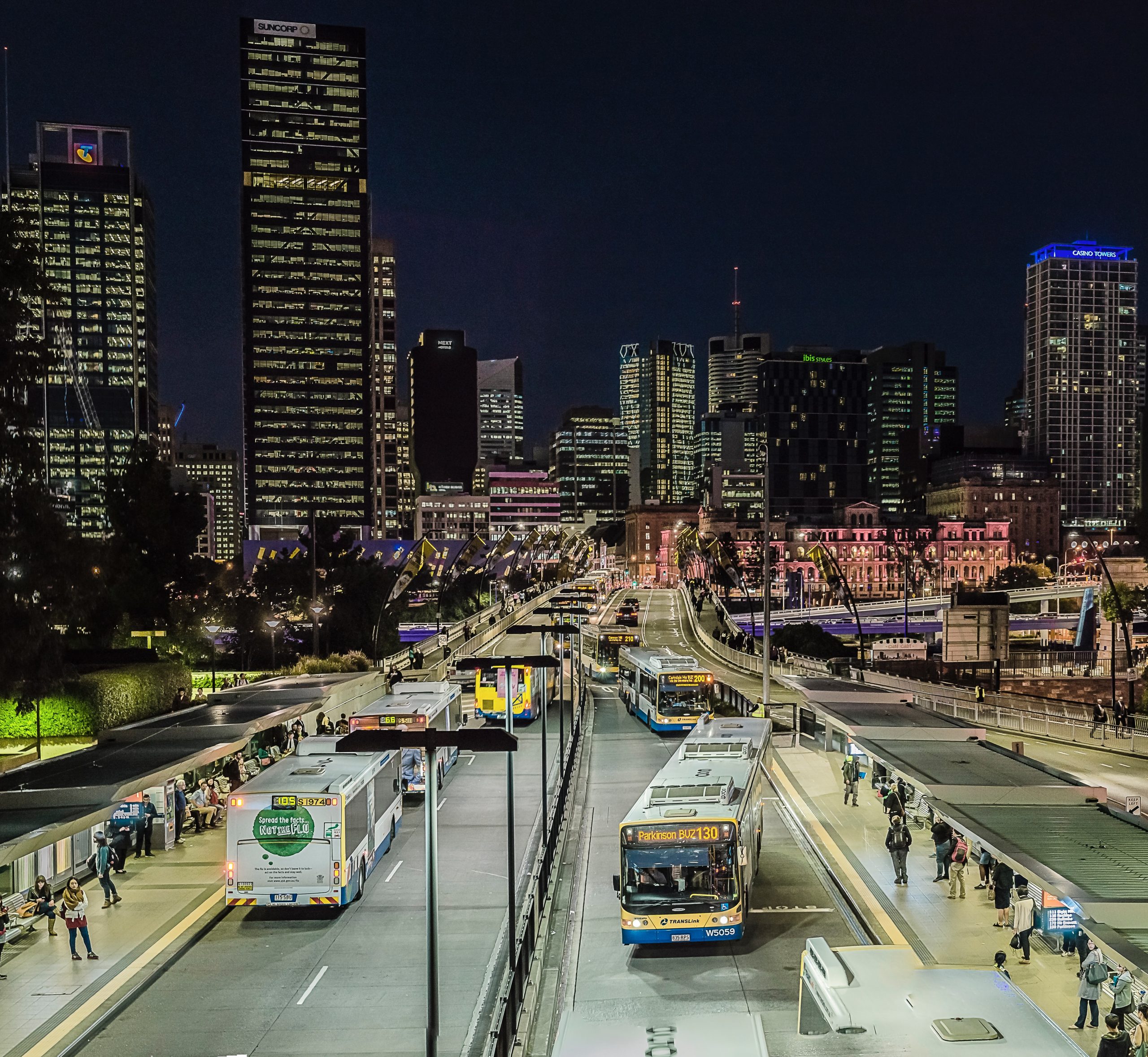 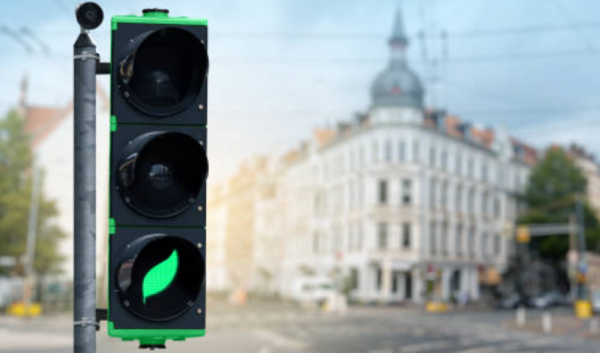